A mother, grandmother, and great-grandmother died. This news spread quickly around the world. Condolences were sent from many different countries. Nothing would ever be the same again for her family or their world. An end of an era. She had ruled for many decades and the whole household had to be on its best behaviour. Nothing would escape her notice despite the loss of major senses.

They were constantly reminded of where they had come from and who was responsible for their comfortable lives. She was ancient when her reign finally ended. There would be mixed emotions. Sadness would predominate but if everyone was being honest it would be twinged with some relief.

In her day she had been formidable, nothing could stop her from bending the will of others. The last years had become increasingly difficult. She required loyalty above all. Her body wouldn’t answer the mind’s questions anymore.

She caught COVID from her great-grandchild who had brought it home from a school camp. She survived it with no ill effect. If anything the virus seemed to sharpen her failing cognition.

Too many falls over the years but the last one was the worst. Concussion and almost death. She went into the local hospice and survived for several months after discharge.

We paid our respects with four generations of members gathered to say goodbye to her.

Touchdown. Phew. Thank goodness for that.

As the rest of the passengers vacated the plane and went through in my head how to reassemble the collapsible stretcher that I would use to carry him off the plane. My patient had limited mobility and would not be able to help much in the transfer. I would have to reassemble the stretcher around him. As the final passengers left the plane I prepared the stretcher. Putting the left side down on the bed underneath his back, underneath the bedsheets as I had been instructed. I then asked him to roll towards me on the other side, which he was able to do, whilst I placed the other part of the stretcher underneath his other side. Hmm, there’s supposed to be a clicking sound as the pieces snap together. Why isn’t there a clicking sound?

I felt for the location of two pieces underneath the patient, Oh they are slightly misaligned. A slight shove upwards of the right side piece and CLICK it went into place. Okay just need to put together the head and feet components, then strap the patient in. By this time four burly porters had made their way to our seats, ready to help carry our patient off the plane. I gathered my medication bag and other equipment and we walked down the aisle to the back of the plane.

END_OF_DOCUMENT_TOKEN_TO_BE_REPLACED 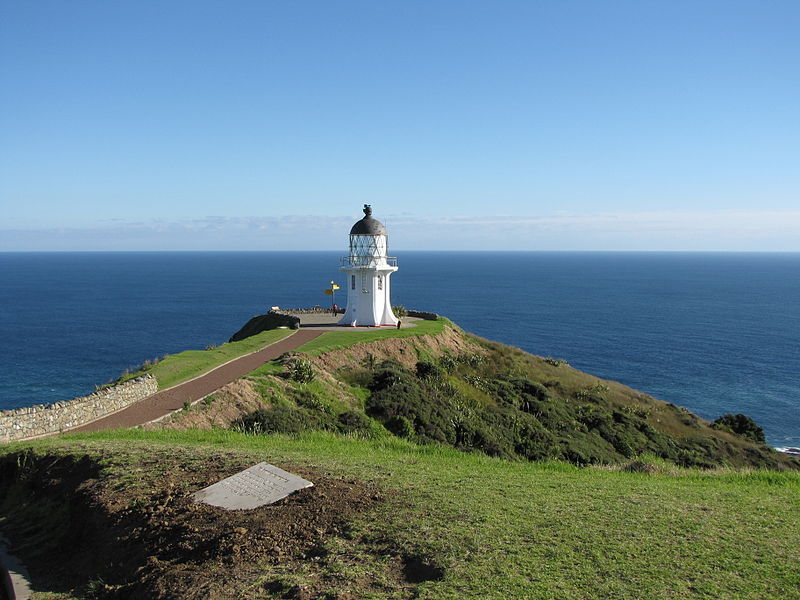 Cape Reinga the northern-most tip of New Zealand, where the spirits of Maori depart on their final journeys. Photo by Gadfium.

The first time I met the young ladies I had been cross-covering at the hospital, and was taken to see each of them as they both had severe pain and discomfort. They came from completely different backgrounds, had lived completely different lives but somehow ended up on the same journey.

About a week or so later they had both been admitted into our inpatient unit for pain control. Adjustments were made and they became more comfortable, but a few days later pain had returned again, as well as other problems. We had to aim at constantly moving targets, and so it would be over the next three months of their individual roller-coaster rides.

The similarities were startling; the same diagnosis, the same poor response to treatment, and in the end the same prognosis. What was completely different was their individual experiences of the same outcome. END_OF_DOCUMENT_TOKEN_TO_BE_REPLACED