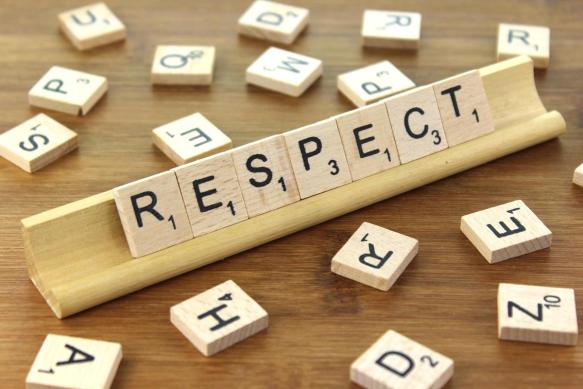 Why do palliative care people bang on about advance care planning all the time?

Well, when you break it all down, advance care planning is all about respect. Respecting the values, goals and preferences of the person making the plan. And palliative care is really big on respecting people’s preferences and values, especially when it comes to their end-of-life care.

Unfortunately, when it comes to respecting people’s choices around their health care, the law has been lagging behind. Existing laws around advance care plans and medical decision making are often confusing for patients and families, as well as their treating clinicians. Fortunately, this is all about to change in Victoria.

The Medical Treatment Planning and Decisions Act 2016, which will come into effect in March 2018, will clarify how individuals can make instructional directives, specifying exactly what types of treatment they would and would not like to receive. It will also give teeth to values directives, which are similar in nature to existing advance care plans and describe what is important for that person when it comes to their health care. Not only will Victorians be able to appoint a medical treatment decision maker (similar to existing medical enduring power of attorney) to make decisions on their behalf when they are no longer able to do so, they will soon be able to appoint a support person as well, who can assist them make difficult decisions for themselves. Brilliant!

All of this is happening in Victoria around the same time that the recommendations from the Inquiry into end of life choices are being implemented. The final recommendation of the Inquiry is that “the Victorian Government introduce a legal framework providing for assisted dying”. Of course, “assisted dying” can be a bit of a catch-all phrase that people use to describe anything from good medical care including palliative care, to physician assisted death or physician-assisted suicide, to voluntary and even involuntary euthanasia. The Inquiry uses the term “assisted dying” to describe both the situation where a doctor prescribes a lethal drug that the patient can take themselves and the situation where a doctor administers the drug that causes the death of the patient who is unable to take the drug themselves.

This got me thinking: under the new law, would it be possible for someone to specify “assisted dying” as something they would like to receive in their instructional advance care directive?

The Inquiry specifically recommends that the request for “assisted dying” cannot be included in an advance care directive. But whether this recommendation makes it through to the final version of the law (yet to be written) remains to be seen.

But what would it look like if people could request “assisted dying” in their advance care directive? Well, in the Netherlands, people can and do make advanced directives for euthanasia. While most of these people don’t change their mind about this, only a minority end up requesting euthanasia down the track, and an even smaller proportion end up dying as a result of euthanasia. In other words, some people who put “assisted dying” in their advance care directive change their mind at a later date, more than half don’t end up requesting it, and most die from something else.

But what if people couldn’t change their mind about their advance directive for euthanasia? Another study from the Netherlands shows us what it might be like: advanced care directives for euthanasia in people with dementia are rarely followed.

Why not? Apparently this was because the doctors couldn’t ask the patients about their request for euthanasia. But isn’t that the whole point of the advance directive?

The biggest problem may not be whether or not people can make an instructional directive regarding future “assisted dying” or euthanasia, but whether people actually know what euthanasia or even advance care directives are all about.

A study from Italy found that only a small proportion of really sick people actually knew what the words euthanasia and advance directives meant. Many people thought they knew the meaning of these words, but on further discussion realised that they did not. Once they were informed of the actual meaning of these words, most decided that they disagreed with euthanasia, but were in favour of advance directives.

So what does all this mean? My take on it is that:

I believe that, in order to truly respect people’s choices, we need to do more than just make new laws – we also need to help them truly understand what their choices are in the first place!