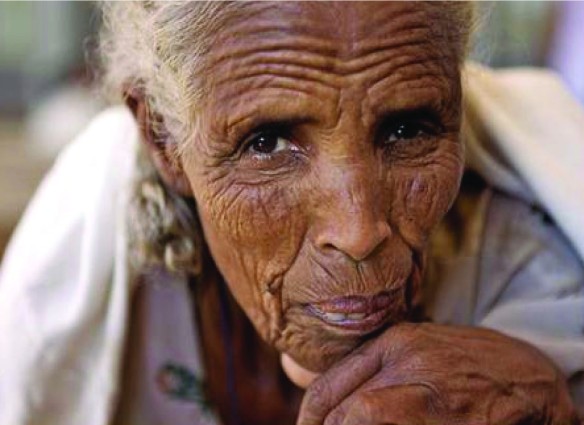 Today is World Elder Abuse Awareness Day. The United Nations, in their resolution 66/127, established June 15th as a global day, which aims to raise awareness about elder abuse as a global issue, ‘everybody’s business’ and one that will become of increasing importance as our global population ages.

Elder abuse is defined as ‘a single, or repeated act, or lack of appropriate action, occurring within any relationship where there is an expectation of trust which causes harm or distress to an older person’ (WHO). It can include physical, psychological, emotional, financial or sexual abuse, and neglect.

While palliative and end-of-life care is not solely an issue for older people, it is timely to remember that many people accessing palliative care are also ageing, and often experiencing issues associated with elderhood, including societal attitudes towards older people. Many of these issues can influence people’s access to support, social engagement, health services and the enjoyment of personal freedoms and decision-making rights, making this an area of direct relevance for palliative care.

In 2016 Senator George Brandis QC announced an Inquiry on ‘Protecting the Rights of Older Australians from Abuse’, to be conducted by the Australian Law Reform Commission. Their report, ‘Elder Abuse – A National Legal Response’, was released today and includes a range of recommendations which may be of interest to those involved in palliative care:

Further recommendations relate to social security, wills, banking, super-annuation and ‘family agreements’ about the transfer of assets such as the family home.

What are your thoughts on these recommendations? And how can those of us involved in palliative care play a role in addressing elder abuse?